With my schedule, sometimes attend festivals can be difficult to get time off work with my day job, or even scheduling conflicts for photography work.  Sometimes even taking my own vacation time can get in the way, even though most tango festivals are more of a vacation than not since it’s one of my passions.  THis year I wasn’t able to make all of Burning Tango 2018, but was lucky enough to attend just for Sunday!

Looking for the Gallery?

I must say, I’m lucky to be based where I am as there are festivals all along the west coast and I’m in the middle of it all.  Not to say there aren’t some drawbacks, but there are many more benefits to where I’m at that allow me to attend festivals just a 1/2 days drive away. Burning Tango is one of those, only a 2 hour drive from home, which means if I wanted I could drive home every night and back each morning to attend. This year I could only attend a single day, Sunday, to attend Burning Tango, and I did just that, arrived in time to catch the end of the early Milonga and before the class.

Thanks to the weather being much cooler than past years, I found myself really comfortable being all dressed up for Burning Tango.  The Milongas I was able to attend and the class were also top notch and the coolers blasting away kept the venue more than acceptable. You’re in an older dance hall venue in a historic little town in the woods, the heat is a feature and brings the burning in Burning Tango! 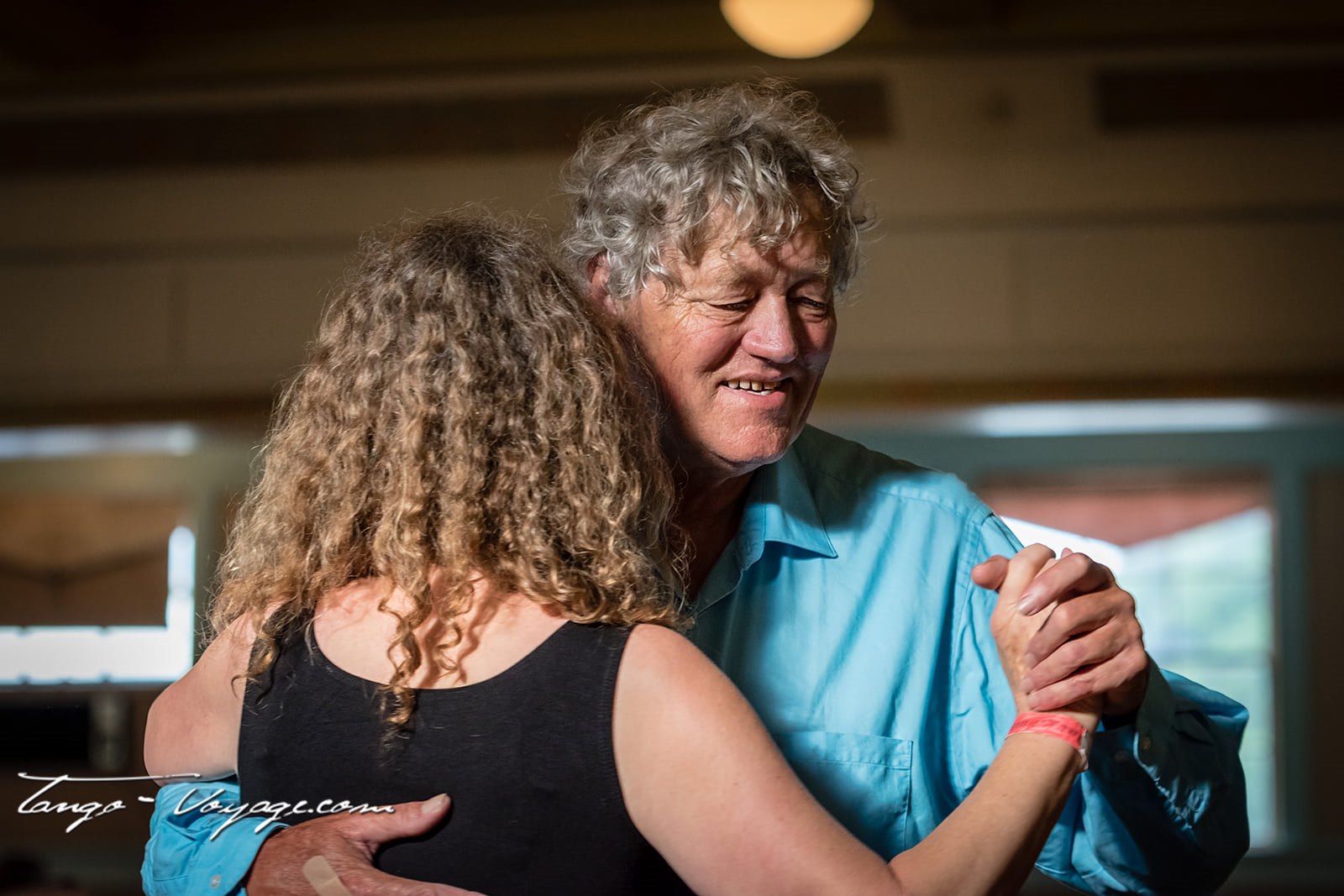 Not going into detail on the different DJs for each Milonga, nitpicking music, or extra critiquing on the class, especially since I was there for only the one day. I will say I enjoyed the music at each Milonga, there are always some fun/different songs with the alternative which I’ve come to expect and glad to hear myself but do understand if others did not enjoy it. You can’t please everyone, but try to give a good experience. DJs other than the instructors do indeed drive a bulk of attendees, yet DJs are usually underpaid for what they bring.  Yes, DJs should be paid accordingly, and that’s another topic in itself. 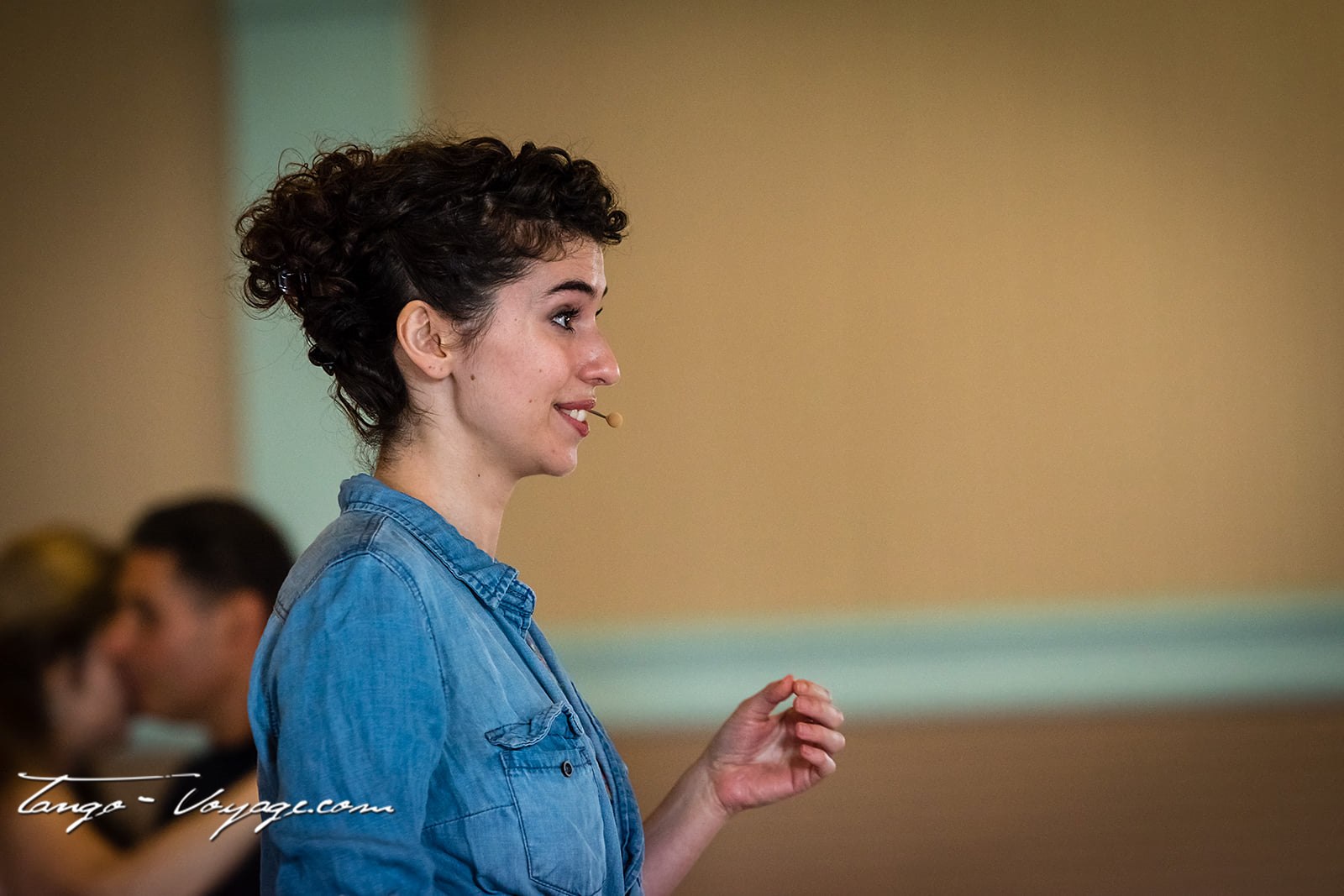 The class I attended, I didn’t actually take and join in, I took that time to take quite a few photos and listened and absorbed the material. You get a different side of people when they focus and are learning than you do on a dance floor.  When you mess up something, there are more smiles and laughs, and it’s something you get more at these types of classes than you do in Milongas. The room is big, the number of people taking the class filled the floor, and the material gave everything to all skill levels, granted it was a Milonga class!

A fun class, good teachers who did give good attention to those who were needing it and stepping in quite a bit during practice time.  All the teachers all were there for the practica and jumped in and guided with smiles and looked like they were enjoying themselves. Plenty of water, side seating, a nice area in the back with shoes and clothing, even a community table for those wanting to sell their own shoes to a better home. The Last Milonga was in a different building, which was a great space, but there were more attendees from the looks of it than the rest of the day! Many people I didn’t see until that night, with the floor getting it’s first dancing, there were some slick spots and tight quarters.

All in all though, the whole experience is still fun, hot, but fun and brings the right people for this festival.

This was the first festival I’ve gotten to use my new Tamron 70-200 2.8 G2 lens and get some pictures with. With much of the festival bringing in window lighting through the day, allowed me to walk around and get pictures from many different angles.  The reach I got with the Tamron 70-200 lens in addition to the Nikon D5600 adding it’s own crop factor zoom, made it easier for me to sit back or get angles which isn’t possible without being in peoples way.

There were some instances that I wish I had something wider, but the space here at Burning Tango allowed me a lot of breathing room to step back, but really I stayed back more than not. Like any festival, the goal is no flash at all during the festival, which can be challenging, but with the lighting changing due to natural window light, gave some fun characteristics and movement through the day. 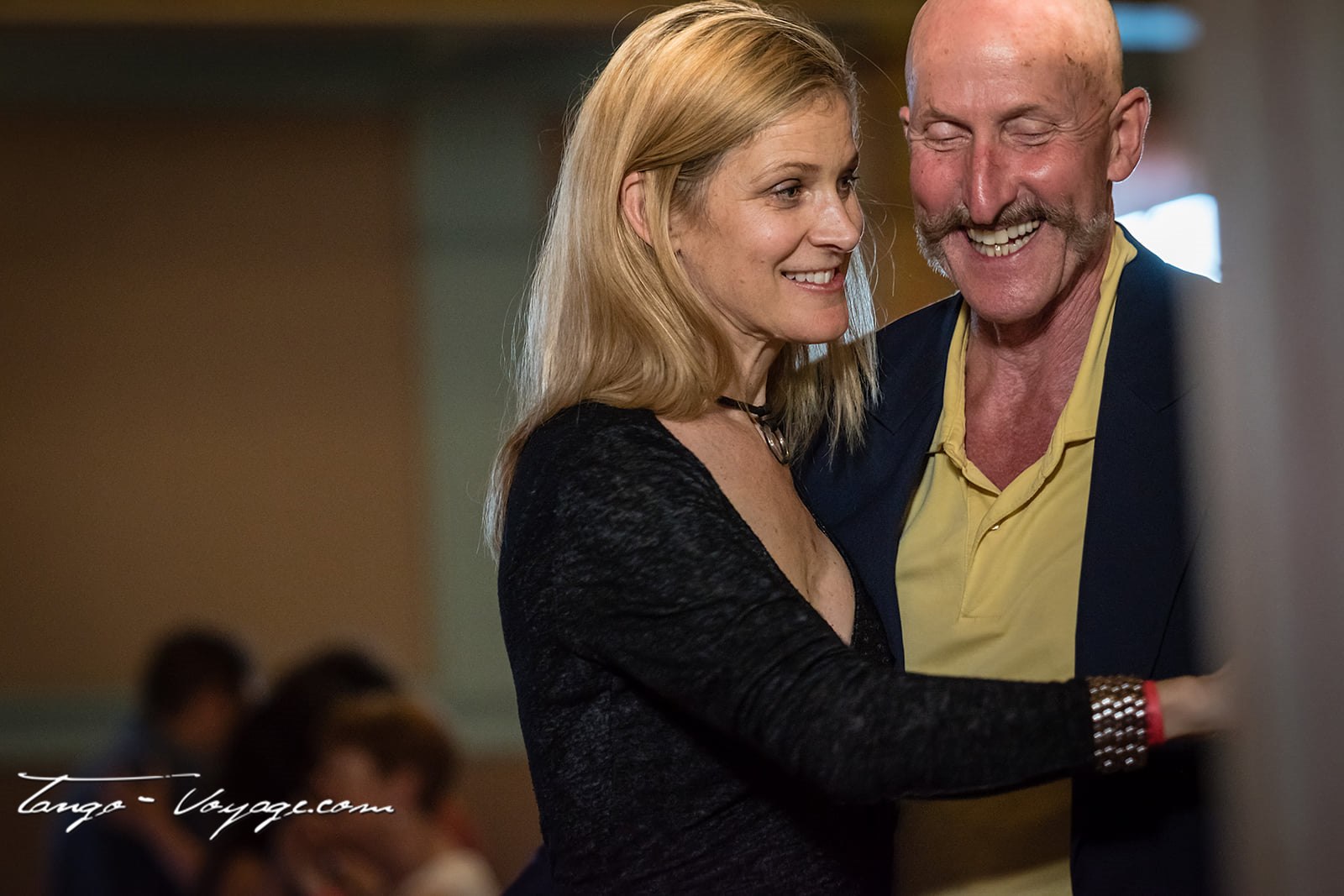 I was able to play with my ISO settings quite a bit this festival, because normally even pumping it up a bit, I’m still stuck at 1/60th of a second due to lighting, but this time I got to work around freezing the movement more, allowing more shots to get in focus. I must say, working with the new Tamron 70-200 Lens was so great, mainly because it has a REALLY GOOD Vibration Control system built in. When I’m zoomed, it feels so stable and minimizes my camera shake from my arms allowing even at the night Milonga to keep things stable and sharp at those slower shutter speeds.

I found myself taking fewer photos at the night Milonga anyways, even with pumping up the ISO, it’s hard to get a clear focus points with the ceiling only lighting and shadows on the dancers faces. Able to get a few, but being so cramped in the space, hard to even use the faster primes and get something flattering. This is where a better full frame body comes in handy as you get better focusing in the lower light to get more pictures in focus. A nice full frame body is what I’m aiming for in the future, after another lens or two first. 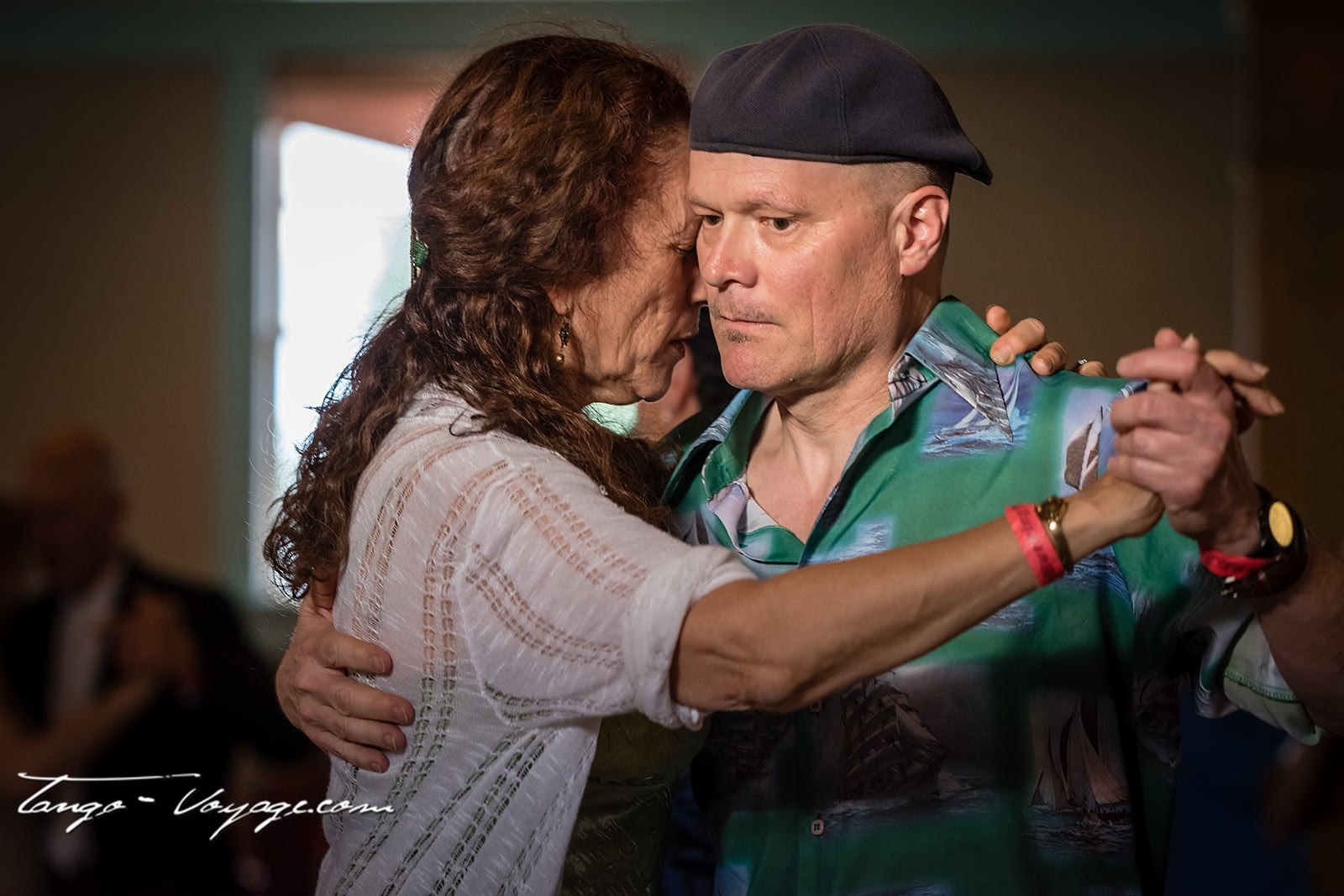