Start of the Tango Voyage

Every new chapter in life starts off rough, you have to revise plans, be flexible, expect the unexpected, and roll with what life brings. That is at least how my Tango Voyage begins, not on schedule, many bumps on the road, but it is moving forward and coming up sooner than I thought, and this is with 6 months worth of delays.

This brings me to now, January 2016, money has been saved up, luggage purchased, flights almost booked, awaiting my passport to make it back to me, and my timetable hopeful for late February. The ups and downs that brings me to today are numerous, but that is a write up for another day, today starts the movement forward towards my Tango Voyage.

This Voyage has started, even with me still in my hometown, and many people would tell me I haven’t gone anywhere yet, but everything is moving forward. The steps forward are happening now, I’m not waiting on anything big (passport is just waiting for it to arrive, already know it’s coming) and plans, phone calls, bookings, more plans, and the unknown is what awaits me. The next step of my Tango Voyage isn’t starting in Buenos Aires, the capital of Argentina, it is instead starting in Portland, Oregon.

Portland? How does your Voyage start in Portland you may ask… ValenTango! I’ve been to ValenTango before, and it is a wonderful festival, although a bit big since it is the biggest in the US and can be a little interesting in some aspects. There will be a bigger write up about ValenTango with pictures as the festival is ongoing. This though it’s my send off Tango festival /weekend before the big unknown. Perfect for some last minute dancing, friends, new connections, and familiarity before my flight has me to the other half of the world.

Where does this being me to right now though, since ValenTango is a month a away? I’m sitting here with a cider, waiting for the local practica to start in a little bit. Working on this website, Tango Voyage, getting all my social media and patreon stuff ready for whatever life brings. I don’t expect this to go anywhere past my friends and family, but maybe there could be something bigger. I do this for me, to write about my Tango Voyage, and maybe some day help another person with their own. My Voyage has yet to start, but I know it will never end. 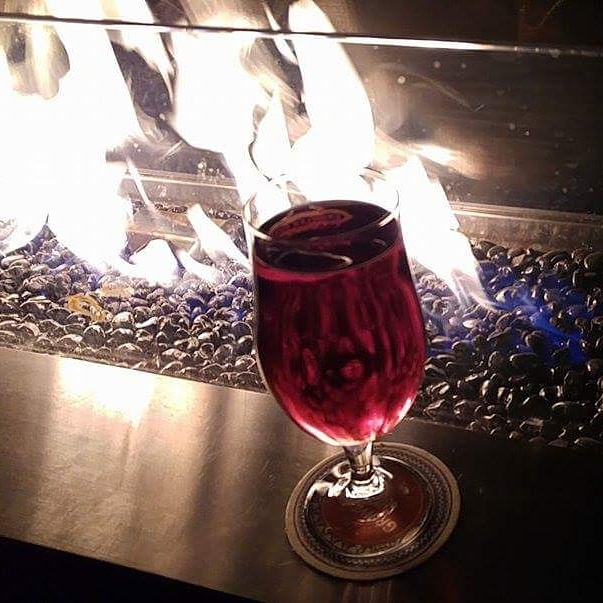